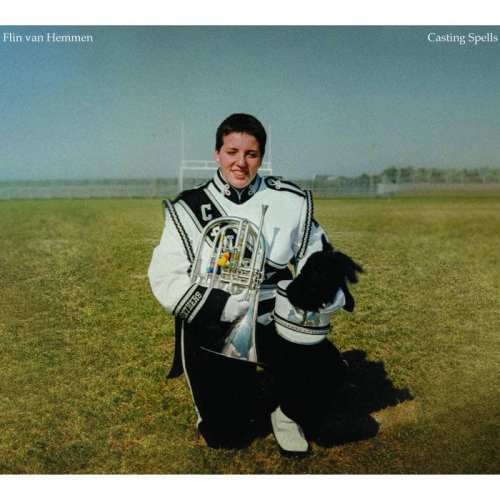 That feeling when a friend once again exceeds the potential you have allotted yourself, while it is difficult to allow access for yourself to write about it, is often a heartfelt shock, not at the ultimate possibility of its existence, but at the pull of its constantly veering energies, away from what you think you know.

This record pulls me, not away from itself, as the sound of a shock might elicit in our imagination, but away from my own nettled preoccupations in a world that encourages their overgrowth at the expense of clarity and simplicity.

It is strange how as writers we recycle turns of phrase, bits of language, in an effort to attain the same effect in our written word as we may find in music. No description, and ultimately only abstraction might pay homage to the nuanced uncalibration of the learnt mind that this beautiful double album affects on me.

Your head struck the branch

where a jagged shadow

crept in a mother’s hand.

When the wind startles black,

When the well runs dry —

The music in the air will feed the bees

is an obvious void

touching the groin and say