The Bodily Press is a loyal outlet for artists pushing boundaries in the written and spoken word, as well as in various musical formats: a home in the “so-called” physical world.

Founded in 2017, and based off the principal that, though music and poetry in and of themselves are not physical manifestations, the body can reciprocate their meaning more eloquently if not pasted to a screen.

Through the press are published books of various kinds, including poetry chapbooks, text-based musical scores, and works of prose, in addition to manifestations of recorded music: cassette tapes and eventually CDs. In terms of digital music, per se, the press leaves it up to the artist as to whether or not to provide content access to the listener online. This is to preserve the basis in physicality that The Bodily Press manifests as its mission, only to provide a chance at the encounter.

Online purchasing options will be provided on a more consistent level once it is possible. The rights of all content published or released by the press remain the sole propriety of its creators. As its founder, I wish for The Bodily Press to provide an outlet that is sustainable for artists, as well as for itself. Any inquiries about submission should be directed to the Contact portion of the Bodily Press website.

Thanks for reading, listening, and paying attention. 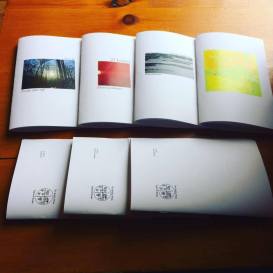 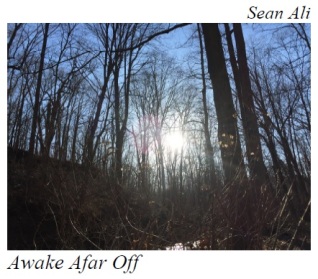 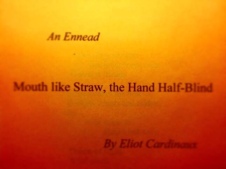 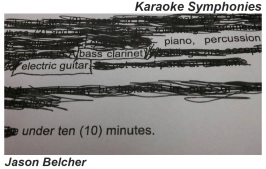 Books released on The Bodily Press:

Naomi Schub, Islands and their Seas